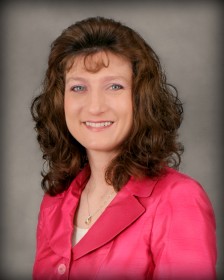 Angie Wilkins was initially employed with Mutual Protective Association of WV in 1999 as bookkeeper and was promoted to Office Manager in 2014.

A 1991 Graduate of Hagerstown Business College with an Associate Arts Degree in Medical Secretary/Medical Assisting and a certificate for Medical Coding.